Gwendolyn Rice is a professional writer and playwright based in Madison, Wisconsin. She holds an MA in Theater Literature, History, and Criticism from UW-Madison, and a BA in English and Theater from the University of Iowa. Gwen has worked in marketing, communications, and fundraising for a variety of corporations and non-profit organizations over the course of her career, including First Stage Milwaukee, The Friends of the Coronado, The Rockford Symphony, New American Theater, Forward Theater Company, Theatre LILA, and Kanopy Dance Company. Among other freelance projects, she currently reviews theater and performing arts events for Isthmus and OnMilwaukee.com, and has also taught playwriting courses for UW-Madison, Children’s Theater of Madison, Renaissance Theaterworks, and the Milwaukee Rep. 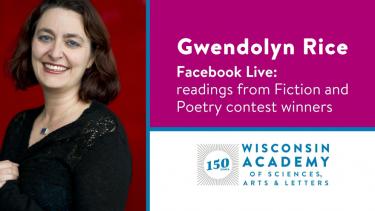 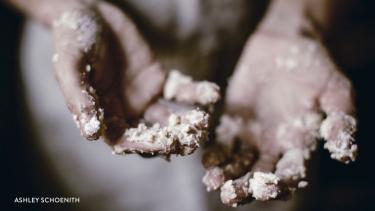 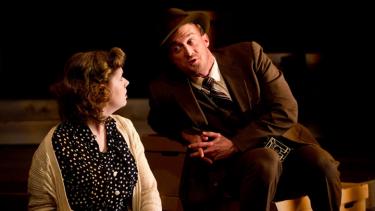