Ida Wyman began working at Acme Newspictures (later UPI) as a “mail room boy” in 1943 in a field that was almost entirely dominated by men. With much of the male staff joining the military during World War II, she achieved great success in the company and became the agency's first female printer. Wyman left Acme in 1945 to freelance for major publications such as Business Week, This Week, Collier's, Life, and Fortune.

Unlike other photojournalists who worked in the streets, isolating themselves in order to capture a precise image, Wyman preferred to engage with her subjects. She writes, "Early on I had documented children's games and unusual architectural details, in my own Bronx neighborhood. What interested me were ordinary people and their everyday activities. I decided to expand, to go elsewhere, taking the subway to Harlem, Chinatown and lower Manhattan." Later, she sought similar subjects in the Midwest, Los Angeles, Mexico, and beyond.

Wyman was also a member of the Photo League of New York, a group of photographers committed to documenting social conditions. As she says, "I considered myself a documentary photographer and the League's philosophy of honest photography appealed to me. I also began to understand the power of photos to improve the social order."

After the birth of her children and a decade spent as a homemaker, Wyman worked as a photographer of scientific research projects for Haskins Laboratories and then as Chief Photographer for the Department of Pathology at Columbia University. After leaving Columbia in 1983 to return to freelance photography, she sought assignments from The New York Times and other newspapers to get the credit line that would enable her to once again go after magazine work. “I was starting over,” she says, “But I could still shoot pictures.” 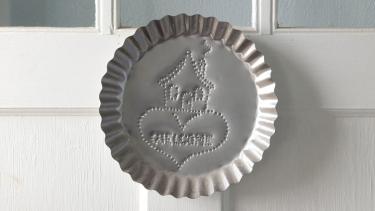