Beginning his career at the University of Wisconsin-Madison in 1958 as an assistant professor in the Department of Geology, Robert H. Dott, Jr. is today recognized as a humanitarian, a champion of the geological sciences, and faithful mentor to over three generations of students. His pioneering research in sedimentary geology and well-attended lectures and field trips, along with many scholarly articles and a widely used and highly acclaimed textbook titled Evolution of the Earth (8th ed., 2010), combine to make him one of Wisconsin's foremost historians of geologic thought.

While maintaining a research program that spanned the continents, Dott also brought attention to significant geo-heritage sites here in Wisconsin. His Roadside Geology of Wisconsin, co-authored in 2004 with John Attig, introduces travelers to some of Wisconsin's unusual geological features. One of those features, the Point of Rocks outcrop near Baraboo, was through Dott's stewardship added in 2010 to both the Wisconsin State Historical Society and the U.S. National list of historic sites.

Peers have recognized the value of Dott's work with the Twenhofel medal from the Society for Sedimentary Geology and the Sloss Award from the Geological Society of America (GSA). Dott was also the national chair of the History of Geology Division of the GSA, and in 1995 received the Division's Mary C. Rabbit Award for exceptional scholarly contributions of fundamental importance to our understanding of the history of the geological sciences. In April 2011 he received the American Geological Institute's Marcus Milling Legendary Geologist Medal. 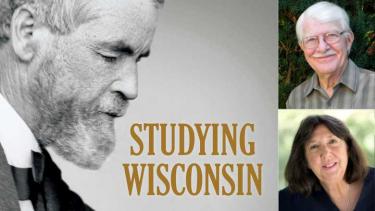 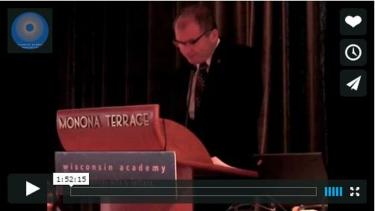