The Next Ansel Adams | wisconsinacademy.org
Skip to main content

The Next Ansel Adams 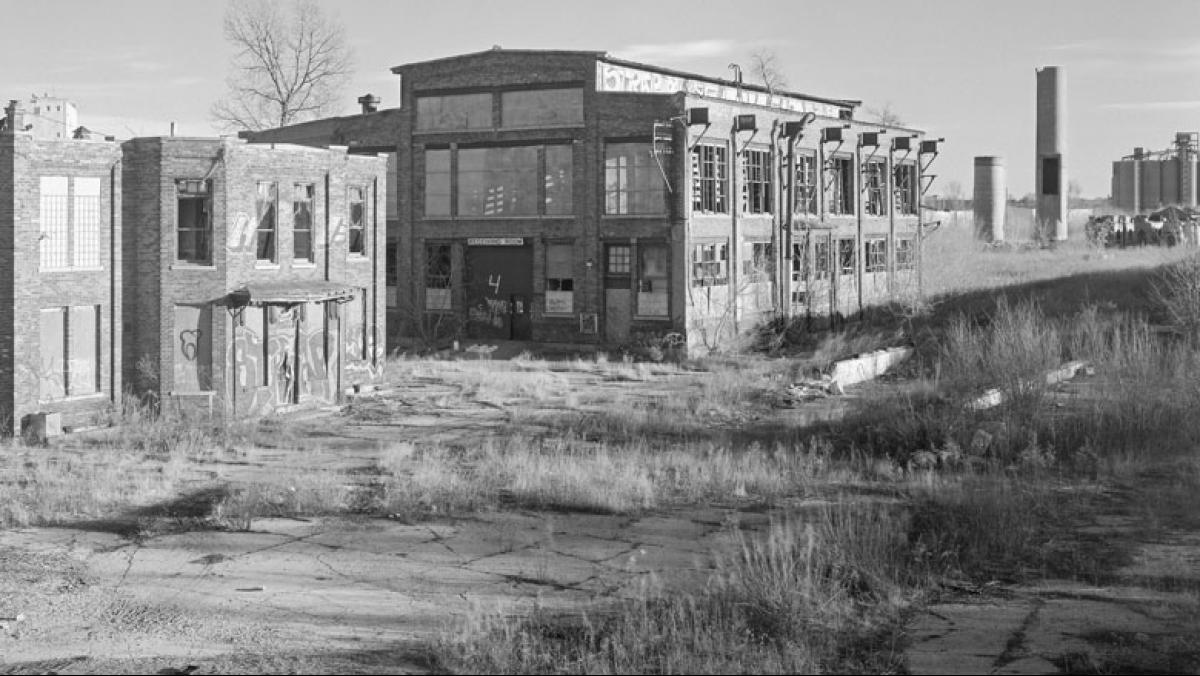 The Solvay Coke & Gas Company of Milwaukee was opened in 1906. This once-state-of-the-art facility was used to procure coke; a fuel derived from coal. In April 1983 the site was closed due to the diminishing demand for coal fuel, which was ultimately replaced by natural gas. Demolition of the site has been in the works for years, but, because of high levels of soil contaminants in conjunction with the extensive cleanup mandates established by the EPA, the site has remained untouched for nearly three decades. Photo by Jarob Ortiz.

Photographer and Milwaukee native Jarob Ortiz was recently selected as the new photographer for the National Park Service’s Heritage Documentation Program, where he will explore the architectural history of the country. Ortiz, who secured the position after a long, highly publicized search, has a talent for telling stories with photographs that explore life emerging from ruin. His images of the plants and animals that thrive amidst broken timbers and rusting machinery bring beauty and nobility to abandoned locations across America.

Ortiz traces his interest in the technical relationship between camera mechanics, light, and color back to a single image—a color transparency of a burning globe in front of a local industrial area shown to him by a friend. Ortiz’s “eye-opening” introduction to chromatic printing eventually led him to return to Madison Area Technical College to pursue a degree in photography with a focus on large format cameras and films. 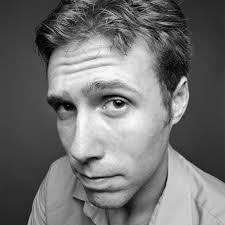 The National Park Service favors using techniques of the past, so a job that called for expertise in large-format pictures taken with old-style studio cameras (imagine the classic image of the photographer adjusting controls under a hood), was the perfect fit for Ortiz. The ability of large format to capture such detail makes it the format of choice for the grand narratives of Ortiz’s contemporary work, which includes pastoral images of Devil’s Lake and the Nicolet-Chequamegon National Forest.

Even though his new position at the National Park Service is often compared to the job once held by Ansel Adams, who captured the public imagination with his striking photos of the untamed American West, Ortiz’s focus will be the architectural history of the country. His subjects will range from places of great cultural significance, such as Ellis Island (which happens to be the first place that Ortiz will photograph), to farmsteads and other sites that might be overlooked by your average tourist.

Many of the photographs in the Heritage Documentation Program collection will, “provide the information necessary for any future restoration projects and in extreme cases, such as if a site is lost, will offer the only comprehensive record of a place that once was,” Ortiz explains.

The work is part of the NPS’s tradition of using images to make powerful statements about the need to preserve the ephemeral sites that dot the natural landscape, many of which are easily forgotten with time. Ortiz says he is honored to, “be a part of a team with one particular goal [of] preserving our nation’s history and heritage; recording our nation’s most precious architectural and engineering projects as well as some of our most coveted landscapes.”

Emmett Mottl is the editorial assistant for Wisconsin People & Ideas magazine and a recent graduate of the University of Wisconsin-Madison, where he received a BA in English Literature. 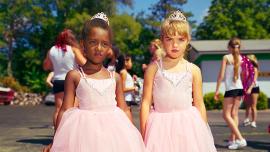 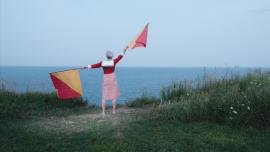 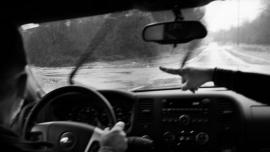