Winner of the 2019 Jade Ring for Humor 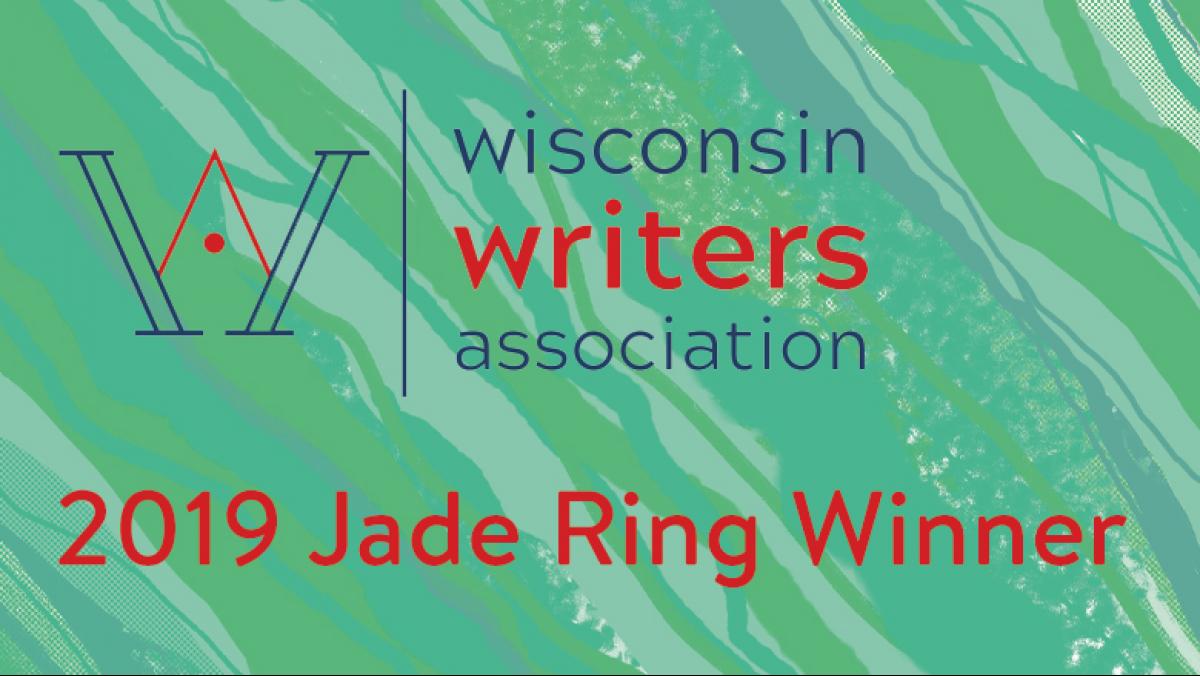 In the kitchen are an empty egg carton and two packages of seeds, cilantro and basil, my favorite herbs. My plan is to start the seeds in the egg carton and have sweet little shoots to plant when it gets warm. I have never done this, but I see myself doing it. I wasn’t raised on a farm, but I could have been. I lived in that part of the country. Instead, my father sold washing machines at Sears. Tulips grew at our house, but no crops.

In the farthest part of my backyard is a Victory Garden. It sits behind a grove of day lilies that, last summer, was vanquished by ferns. I noticed this one day sitting on the back porch, how suddenly the lilies had flattened as the ferns flourished, having sprouted in places they’d never been before, as if they’d been laying pipe all summer long to erupt at just that moment. I wondered what I could have done to prevent the takeover of the lilies. It had happened on my watch (theoretically, at least), but I wasn’t watching or I’d have seen it coming.

The Victory Garden was brought to my house by earnest people in Milwaukee who want us all to grow our own food. I fell for their pitch while I was visiting my daughter in San Diego. She lives on the side of a hill where there are no gardens. It’s too steep, and there isn’t enough water anyway. I loved the Midwestern greenness of the idea, so I signed up. Two weeks later, volunteers came to my house with some two-by-fours and asked me where I’d like my garden. I had no idea.

The nice volunteers walked up and down the yard, their faces in shadows cast by the giant pine trees on either side. Whole nations of birds lived in the trees, chirping constantly. It was a sweet, shady woodland paradise. Snow White would have been happy there, singing, a tiny bluebird perched on her finger.

Finally, the crew put the garden back by the neighbor’s fence. It was early spring, so it was not yet evident how much the giant buckthorn growing in the corner would leaf out and cloak the garden in darkness as summer went on. They must have known, of course, because they were experts. But they said nothing, leaving me to the hopefulness that is my spring ritual.

At the end of that first summer, after the buckthorn had blocked the garden from the sun, after the tomato plants had grown leggy and thin in their desperate reach for light, and after meal worms and snails invaded, leaving big chewed holes in the beans’ leaves, I had the buckthorn cut down. Next summer, I thought, next summer the sun will really shine on my garden, and I will have crops.

I considered cutting off its branches, since they were hanging in my yard, but it seemed belligerent, something our mean neighbor Charlie would have done. He often gaped at university students parking their cars in front of his house as if, any second, they might break into crime and he’d have to call the police. Charlie would cut those branches off and not think twice. If he hadn’t already died, I might’ve called him.

I planted beans, zucchini, tomatoes, peppers, and lettuce. For a while, it seemed that there was enough light, but as the days got longer and the neighbor’s tree got thicker, I could see the writing on the wall. I sat on the back porch and watched. The garden was failing, I could feel it from yards away. So I stopped going back there. It was like visiting a dying bird. There was nothing I could do. Better to let nature take its course.

It’s spring now and I am hopeful about the seeds on the kitchen counter. I think they will grow. And in late summer at dinner time, I will cut fresh cilantro and basil and garnish my dishes as they do on TV. I’ll pick beans fresh off the vine, slim and green, unblemished, and make salads with ruby red tomatoes. The table will be set with day lilies, carefully picked from the hundreds swaying gently in the wind, the ferns bowing deferentially from afar.

Janice Wilberg is a writer, community activist, and the founder of Time of the Month Club, a nonprofit that collects menstrual supplies for homeless women. Wilberg writes a regular blog called Red’s Wrap, and has had essays published in the New York Times and Newsweek, as well as in several anthologies.