Publishing the Midwest at Cornerstone Press 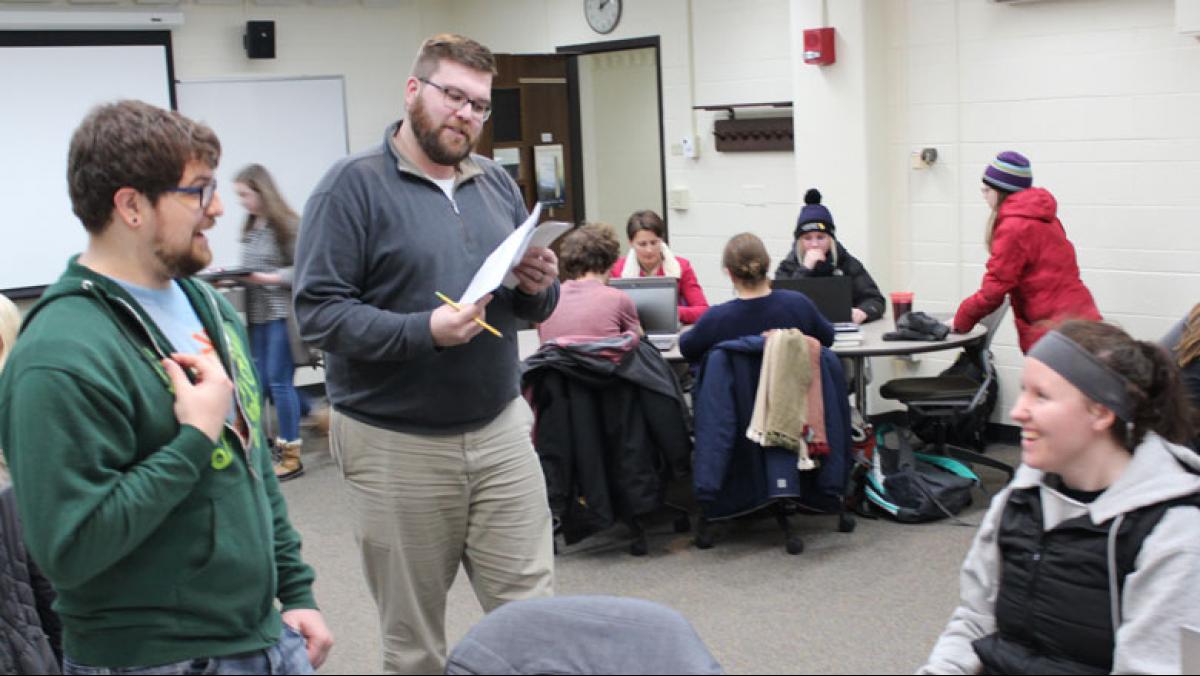 People don’t generally think of Wisconsin when they think of book publishing. But a small, independent publishing house nestled in the University of Wisconsin–Stevens Point campus has been churning out a book a year since 1984 while encouraging students to pursue careers in publishing. Cornerstone Press is a rare gem in that it’s just one of four undergraduate, student-run presses in the United States that offer direct experience in every aspect of publishing, from acquiring and editing new manuscripts to book design and production to marketing and sales.

“People who are interested in publishing need to know that you can’t silo your skills. You need to understand every step. There can be areas of interest, but [collaboration] makes our press function,” says director Ross Tangedal, who has been with Cornerstone since 2016.

Tangedal says that the five big publishing houses (HarperCollins, Penguin Random House, etc.) offer little opportunity for young publishers who live “between the coasts” and aren’t often interested in publishing new voices. Tangedal saw an opportunity for Cornerstone to grow, and in 2017 the press established its Legacy Series with a call for manuscripts from new voices in fiction and nonfiction. The most recent title in the Legacy Series, which publishes each fall, is an exciting new collection of stories, Nothing to Lose, by Kim Suhr, an author from Wales, Wisconsin.

Based on the success of the Legacy Series, the press added another in 2018 with its annual Wisconsin Heritage Series, which looks to revive important but forgotten Wisconsin texts. The first book in this series is Charles McCarthy’s seminal 1912 work, The Wisconsin Idea, which is “a tangible document that has shaped so much of our past, and could shape Wisconsin going forward,” says Jeff Snowbarger, a UWSP professor of English and the managing director for acquisitions and outreach at Cornerstone. “It’s been great to see students get energized by supporting local writers.”

While Snowbarger and his students finish annotations and a forward for the McCarthy book, which will be available this spring, the Cornerstone team is currently wrapping up the marketing campaign for the first title in the press’s new Portage Poetry Series, The Almost-Children, by Alaskan poet Cassondra Windwalker.

In addition to developing and publishing titles from these three annual series, Cornerstone is working with UW–Extension on a small picture book about aquatic life in Wisconsin for middle-school students as well as UWSP’s 125th anniversary book.

“Students are constantly acquiring and developing manuscripts, helping people with publishing programs. It’s a lot of learning on the go,” says Tangedal, giving a nod to the support of the campus community as well as local partners such as Worzalla Printing who are essential to Cornerstone’s success.

“Today, we’re getting really quality manuscripts and doing at minimum four books a year. A three-month turnaround is almost unheard of in publishing,” says Tangedal, noting that the press sold almost 1,000 books since last summer. “Chicago, New York, L.A., that’s where you would expect this. But we have it right here in Stevens Point—work, art, publishing—and our press is proof of it.” 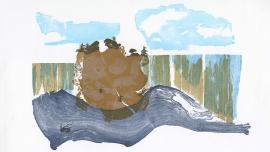 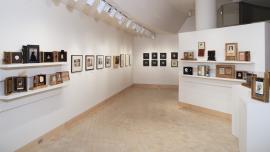 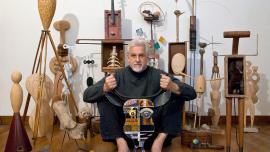