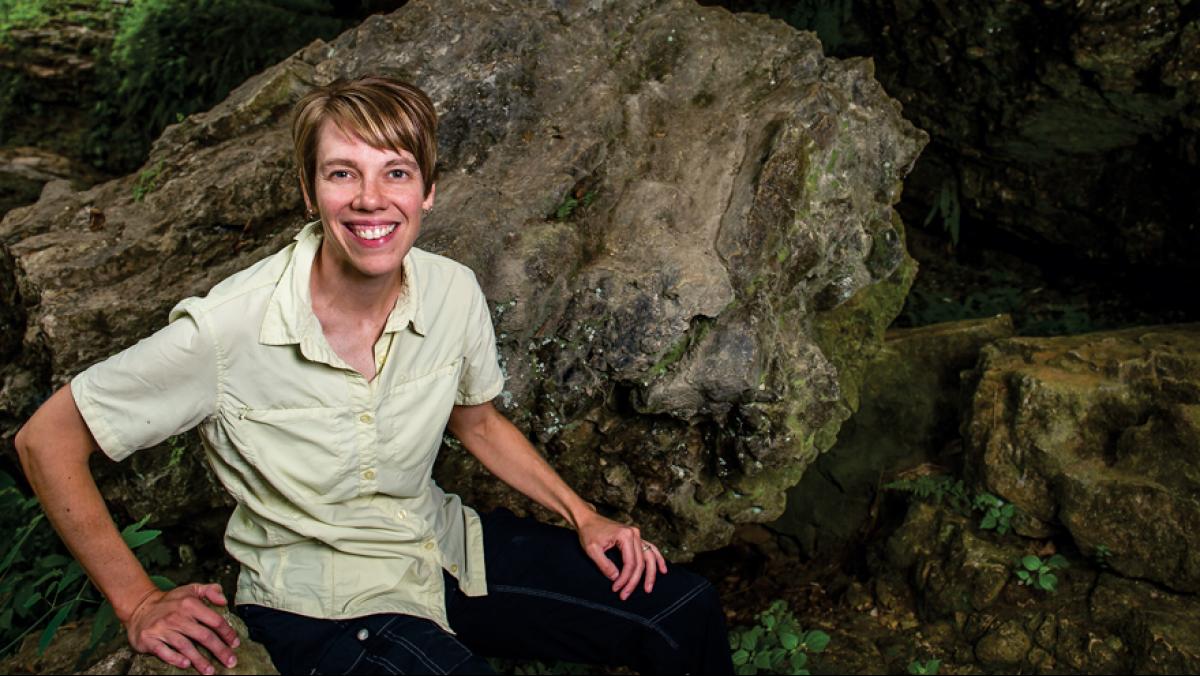 Holly Dolliver’s interest in nature began at a young age. After noticing the stinky algal blooms in Dunns Lake on her family’s farm, she wanted to learn more about why the blooms appeared—and what she could do to stop them. Years later, Dolliver took her childhood curiosity about the natural world and turned it into a career as a professor of soil science at the University of Wisconsin–River Falls. For the past five years, Dolliver has been focusing her research on an issue that affects her part of the state: how to reclaim native soils lost to frac sand mining.

Frac sand, a fine-grained sand that appears naturally throughout the western part of Wisconsin, is mined for use in the hydraulic fracturing mining of natural gas. Abandoned mines, often closed when they are no longer profitable, leave large, open swathes of exposed sand with little vegetation upon the landscape.

The restoration of these mining sites is a complex and little-understood process that Dolliver says works only when you have collaboration between industry, local government, and the research community. She says she’s been fortunate to have partners such as Chippewa County and Superior Silica Sands, as well as a group of committed students, to explore ways to reclaim the native soil at mine sites.

Through their efforts over the years, Dolliver and her students have successfully restored a test plot at Superior Silica Sands back to its original wild prairie, allowing for the return of native plants and wildlife. Dolliver is optimistic that these results can be replicated at other sites and is excited to see her students sharing in this success. “I can’t think of a better way for them to launch into their own
careers,” she says.

Alex Paniagua is the editorial assistant for the Wisconsin Academy’s quarterly magazine Wisconsin People & Ideas. He joined the Wisconsin Academy in 2019 after graduating from UW-Milwaukee with his BA in English literature. When he’s not writing, much of his time is spent reading, painting, hiking, or playing guitar. 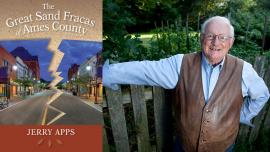 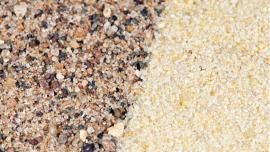