Kyoung Ae Cho is an artist who works with fiber and mixed media. She is currently a Professor at UW-Milwaukee's Peck School of the Arts.

She is the recipient of 2006 Wisconsin Arts Board Award Fellowship, 2004 UWM Foundation and Graduate School Research Award, the Lillian Elliott Award 1997, 1995 Pollock-Krasner Foundation Grant and 1992 Art on the Move Grant (Detroit Recreation Department). She received the Award of Excellence from the Quilt National 1997 with her work "Aged; covered by wisdom."

Kyoung Ae Cho was born in Onyang, South Korea in 1963. She has a BFA from Duksung Women's University, Seoul, South Korea in 1986, and an MFA from Cranbrook Academy of Art, Bloomfield Hills, Michigan, USA in 1991. 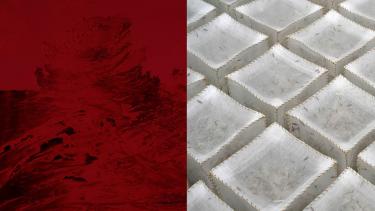 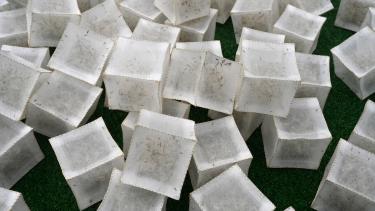 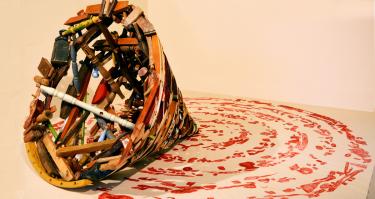