The Comfort of Monsters, by Willa C. Richards | wisconsinacademy.org
Skip to main content

The Comfort of Monsters, by Willa C. Richards 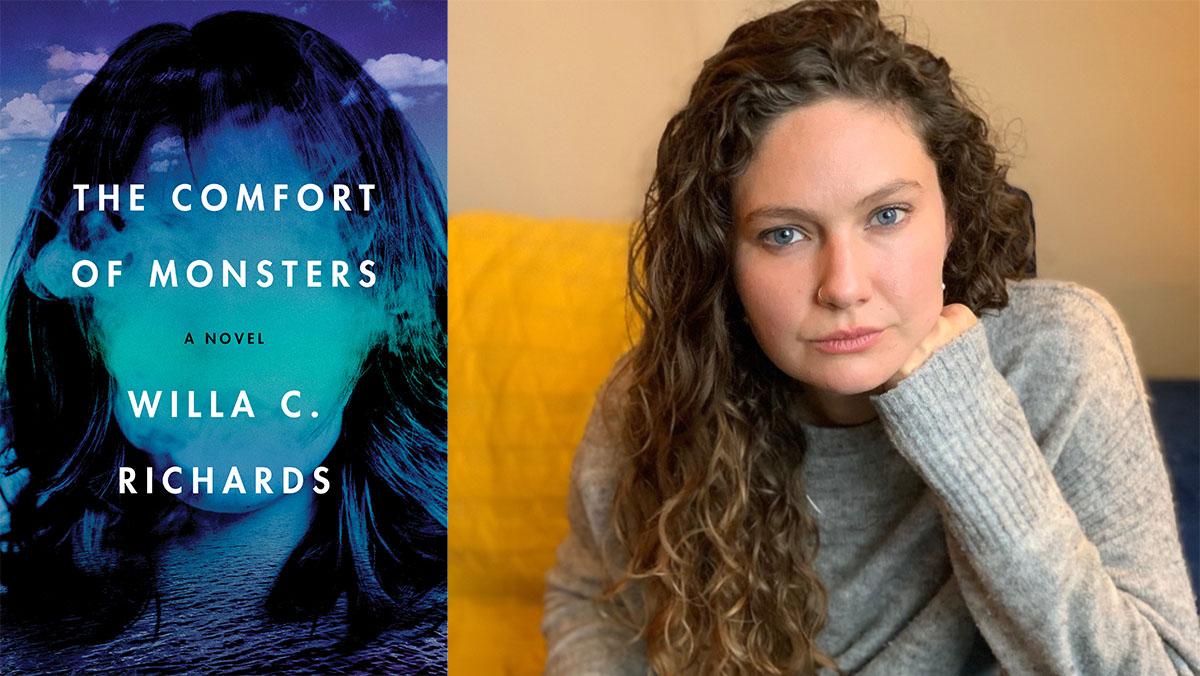 In her debut novel, The Comfort of Monsters, Willa C. Richards has doubled down on the systemic dysfunctionality of Milwaukee once alluded to by best-selling author Peter Straub. In his dark and experimental 1990 story, “A Short Guide to the City,” Straub provides a visitor’s guide to an unnamed but recognizable city on Lake Michigan where a serial murderer called “the Viaduct Killer” is at large. Straub’s city is factory-dominated, working-class, strictly bordered, and contentious—a living, breathing character in all but human form. Straub wrote of his native town, “The city’s characteristic mode is denial. For this reason, an odd fabulousness permeates every quarter of the city, a receptiveness to fable, to the unrecorded.”

In Willa Richard’s novel it is still the early 1990s in Milwaukee, but instead of the Viaduct Killer, real-life serial killer and cannibal, Jeffrey Dahmer, dominates the headlines while two working class sisters, Dee and Peg McBride, navigate young adult life in the city. Peg is a poet. Early in the novel, in a meet-cute moment with a soon-to-be boyfriend, she name-check’s Wisconsin poet Lorine Niedecker as being her favorite. The boy responds by quoting Niedecker. Like Niedecker, Peg lives on the lower fringes, working a string of dead-end jobs to support her writing. Her sister Dee is an art major at a local college, a talented painter with an innate ability to attract the attention of the opposite sex.

One day, Dee vanishes without a trace. Peg takes over the reins of investigating her sister’s disappearance from an indifferent and short-handed Milwaukee police department. Dee is just another name on the city’s growing list of missing persons. Milwaukee’s media outlets, law enforcement, and city officials spend their time basking in the lurid glow of the Jeffrey Dahmer case. At the same time, the frustrating mantra, No body, no crime, permeates the novel. In describing how Peg’s childhood illusions about her city and her own cloudy nostalgia are altered by her sister’s disappearance, Richard’s prose shines,

The city became strange and ugly to me. After I had looked at the city on the maps, the place took on an odd, unfamiliar persona in which every shape carried some previously unforeseen potential for danger: the jaggedness of the shoreline along Lake Michigan, the crooked rectangles of the neighborhoods, the tannic rivers bleeding their way through the city to the swamps in the suburbs, the highways built up like militaristic border walls between rich and poor.

Thirty years after Dee’s disappearance, in a final, desperate move to find a measure of closure for her dying mother and some sense of relief for her weary but clear-eyed older brother, Peg and her family enlist a celebrity psychic. Here’s where the story’s narrative kicks into overdrive.

On the surface, The Comfort of Monsters could be a ready-for-Hollywood thriller with all the requisite ingredients—sex, drugs, bad boyfriends, good cops and bad ones—all wrapped up with elements of the supernatural and a cinematic feel. But little ambiguities, false memories, feelings of shame, and the author’s unerring eye for familial details and the sights, sounds, and smells of 1991 Milwaukee bring us something quite different.

This is a new literature, and Willa C. Richards has cast a wide and ambitious net over a much-neglected city and its people. As both the city and our protagonist struggle to move on from dark and pained pasts, one is reminded of the greater movement of recent history and the stark difference between the pre-COVID–19 world and the present day. If she chooses (and goes where Straub never fully went), Richards could be to Milwaukee what Dickens was to London.

Frank L. Anderson is a writer, director, stop motion animator, painter, and musician. He has created visuals for Turner Classic Movies, backed up country music legends on pedal steel guitar, and was a session musician at Smart Studios in Madison. 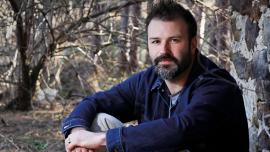