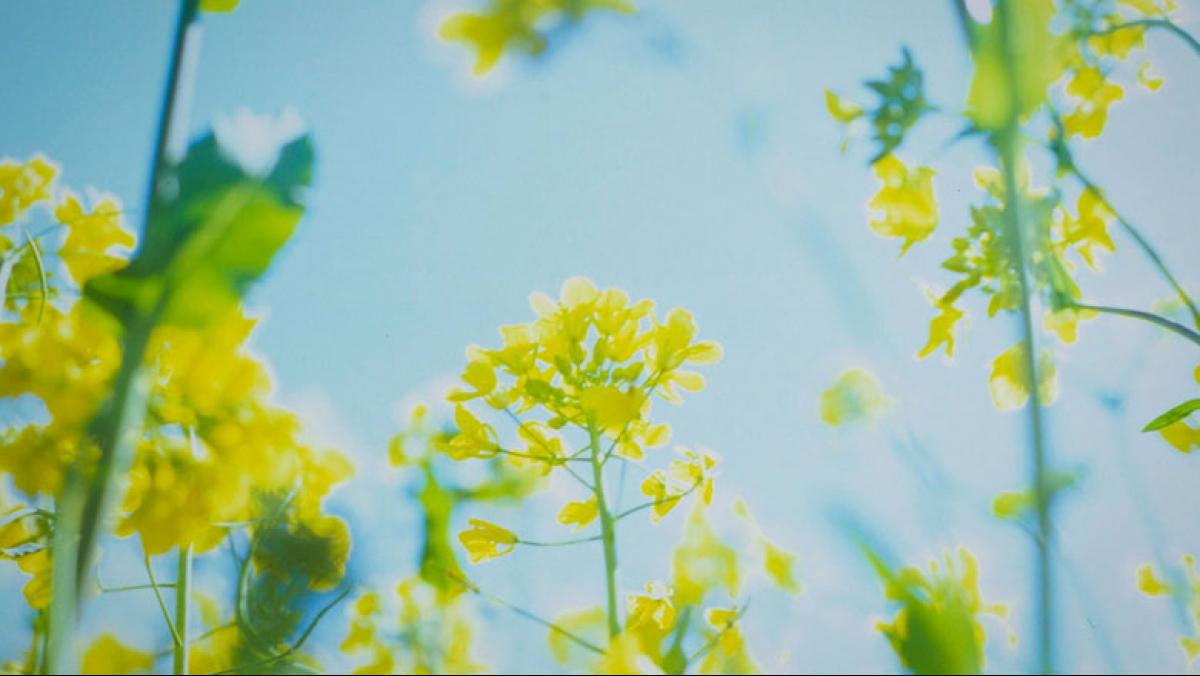 Infectious, deformed proteins called prions, known to cause chronic wasting disease (CWD) in deer, can be taken up by plants such as alfalfa, corn, and tomatoes, according to new research from the National Wildlife Health Center (NWHC) in Madison.

The NWHC’s prion research further demonstrates that stems and leaves from tainted plants are infectious when injected into laboratory mice. Christopher Johnson, the research biologist who conducted the study, writes in the abstract: “Our results suggest that prions are taken up by plants and that contaminated plants may represent a previously unrecognized risk of human, domestic species, and wildlife exposure to CWD.”

While it is thought that CWD is spread through the saliva and feces of deer infected with the fatal brain disease, according to NWHC researchers and other experts these new findings are significant because they reveal a previously unknown potential route of exposure.

The disease has also become a pressing issue nationwide: The national Centers for Disease Control and Prevention has identified chronic wasting disease in seventeen states and predicts it will spread to other states. CWD was discovered in Wisconsin’s deer herd in 2002 and has been found since the mid-1990s in northeastern Colorado and southeastern Wyoming.

Soon after the discovery of CWD in Wisconsin, the Wisconsin Department of Natural Resources embarked on an aggressive effort to halt spread of the disease by putting in place additional and longer hunting seasons, requiring hunters to shoot a female deer before taking a buck, and hiring sharpshooters to kill deer.

But the ambitious program grew unpopular with hunters and landowners, and the number of hunters participating in the state’s annual deer hunt declined. Meanwhile, the disease spread.

Tami Ryan, who heads the DNR’s Wildlife Health Section, says the agency is interested in learning more about Johnson’s study. Ryan would like to see more data, especially on whether lab animals can become infected by eating tainted plant material rather than just via injection.

“I’m also interested in the contamination level,” says Ryan. “What is the concentration and frequency of exposure that would result in infection? Is this as great a risk as coming into contact with another infected animal? A level of risk assessment is necessary.” For the moment, she concludes, “I don’t hear alarm bells.”

But research on how prions affect humans is still ongoing. In 2004, for example, a CDC study published in the scientific journal Emerging Infectious Diseases concluded that the transmission of bovine spongiform encephalopathy (mad cow disease) to humans indicates that “the species barrier may not completely protect humans from animal protein diseases.”

The article also cited lab studies in which CWD prions were found to infect human prion proteins. Still, the article concluded, “limited investigations have not identified strong evidence for CWD transmission to humans.”

Another study, led by Marcelo Barria from the Mitchell Center for Alzheimer’s Disease and Related Brain Disorders at the University of Texas and published in the Journal of Biological Chemistry in 2011, showed that CWD prions in the laboratory can be manipulated over generations to change and become more infectious to humans.

“Our findings lead to a new view that the species barrier should not be seen as a static process but rather a dynamic biological phenomenon that can change over time when prion strains mature and evolve,” researchers concluded.

NWHC researcher Christopher Johnson says he is testing whether animals can become infected by eating CWD-laden plant tissues, noting that his work will address Tami Ryan’s questions about the prion concentrations in plants necessary to cause infection.

This article was composed by Ron Seely for the nonprofit Wisconsin Center for Investigative Journalism, which collaborates with Wisconsin Public Radio, Wisconsin Public Television, other news media and the UW–Madison School of Journalism and Mass Communication.

Ron Seely joined the Wisconsin Center for Investigative Journalism as a part-time reporter, editor, and student mentor after nearly 35 years at the Wisconsin State Journal. 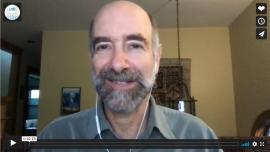 Video
Steps to Transformative Change: Preventing the Next Pandemic 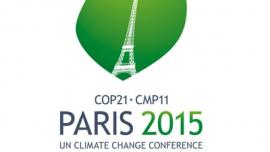 Blog
The Promise of Paris: An Interview with Wisconsin Leadership at COP21 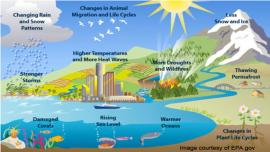 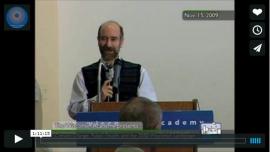