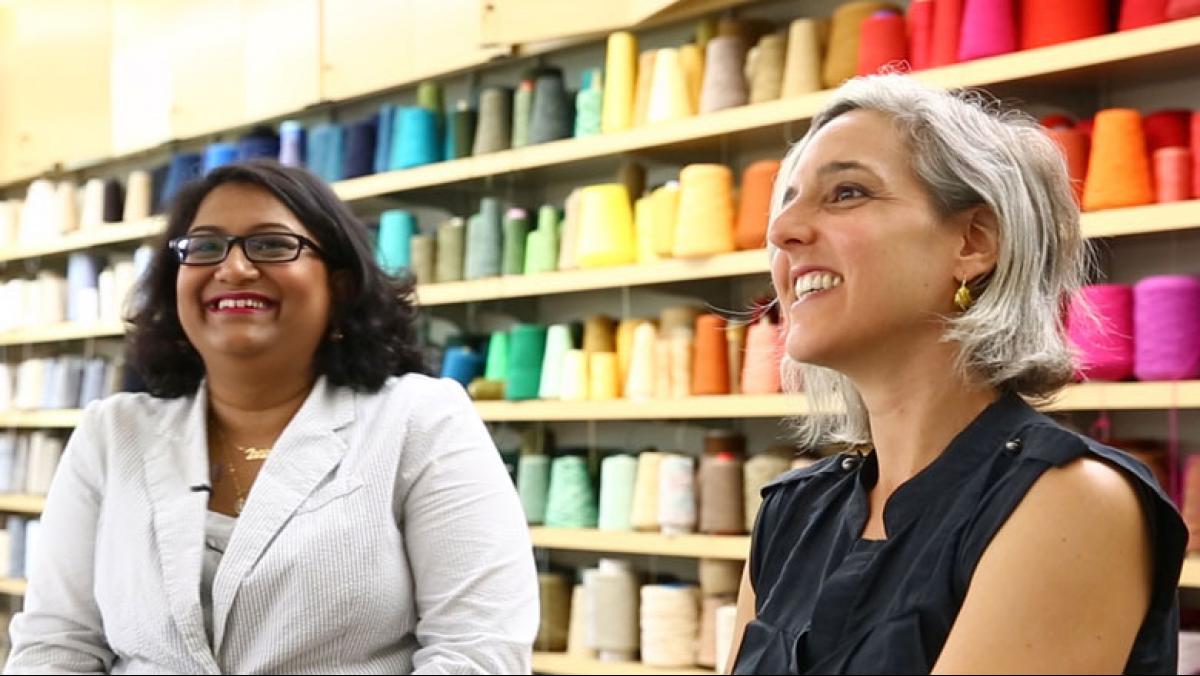 Marianne Fairbanks is bringing decades of experience with dyes, fibers, and design to the development of a technology she’s been dreaming of for years: solar textile.

“I found myself on a campus full of bril­liant people of all disciplines so I just Googled ‘solar research UW–Madison,’ ” says Fairbanks, assistant professor in the UW School of Human Ecology’s design studies program and co-founder of Noon Solar, a Chicago-based company that makes solar-charged handbags.

The Google search led her to Trisha Andrew, a rising star in energy research and assistant professor of chemistry at the university. Andrew draws from the fields of chemistry, materials science, and electrical engineering to develop low-cost, lightweight solar cells. Her most recent innovation is an organic dye-based solar cell deposited onto paper.

Fairbanks comes from the art studio and Andrew from the chemistry lab, but the two women had an instant, if unex­pected, rapport. Fairbanks, who arrived to their first meeting with a stack of textiles, got Andrew thinking about fabric and, by the end of the encounter, the collabora­tion had begun.

Andrew and her team are currently coating different weave types and struc­tures with a polymer that increases the fabric’s conductivity tenfold. Once fully coated, the fabric will serve as the bottom electrode, and a base layer on which to build the rest of the solar cell.

“The idea of building solar cells on fabric is potentially transformative,” Andrew says. “If we take this technology to grow devices on material, then we could talk wearable technology as well as solar curtains, solar umbrellas, solar tents, or applications for the military.”

Though Fairbanks and Andrew are not the first to conceive of solar textiles, their collaboration overcomes a major manu­facturing challenge that Andrew says is slowing the rollout of cheap, consumer-friendly solar cells: the early integration of technologies emerging from the lab with actual manufacturing processes.

“There’s no designer working with a device person trying to do this—that’s us—and that’s what really excites me about this project even today,” says Andrew.

With a recent grant funded by the Wisconsin Alumni Research Foundation and awarded by UW–Madison’s Office of the Vice Chancellor for Research and Graduate Education, Fairbanks and Andrew have begun experimenting with different ways to create solar textiles.

For instance, materials science and engineering graduate student Lushuai Zhang uses vapor phase chemistry to coat different fabric weave types and structures with a polymer that increases its conductivity. Once the weave is at least ten times more conductive than it was before coating, the fabric will act as the bottom electrode on which Zhang will deposit two different dyes and a top electrode—the contact between the four deposits makes up a complete and func­tional solar cell.

A second idea grew from Fairbanks’ knowledge of weaving. Since the four layers of a dye-based solar cell don’t actually need to be placed down in sequence—the point being only to create the right contact between the four components—Fairbanks suggested they try creating a spool of thread for each of the components. If Fair­banks could then weave those threads together, two electrodes and two dyes, the weave’s cross-sections would also create the contact points necessary for a fully functional device.

“I thought that was brilliant,” Andrew says. “I never would’ve thought of that. If we could literally weave together a solar cell: mind blowing. We’re really inte­grating each step of the process, on the textile side, on the device side.”

By fall 2016, Fairbanks and Andrew hope to have developed a prototype using the coating technique as well as proof of concept for what Andrew affectionately calls “our harebrained weaving idea.” Either technique could mean many more years of translating their different disci­plinary languages to each other for the purpose of creating usable, even wear­able, technologies.

“Science and art aren’t too different,” Fairbanks says of the project. “We’re all experimenting. To get to do it together is a dream come true.”

This article originally appeared in On Wisconsin, Fall 2015. Reprinted by permission of UW–Madison University Communications.

Krista Eastmanis the author of The Painted Forest, which Poets & Writers named one of the five best literary nonfiction debuts of 2019. 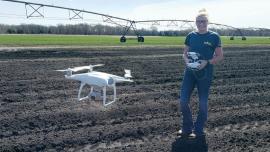 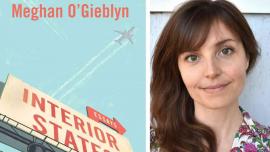 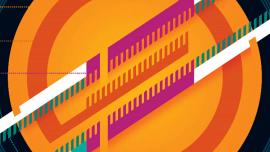