Boy into Panther and Other Stories, by Margaret Benbow | wisconsinacademy.org
Skip to main content

Boy into Panther and Other Stories, by Margaret Benbow 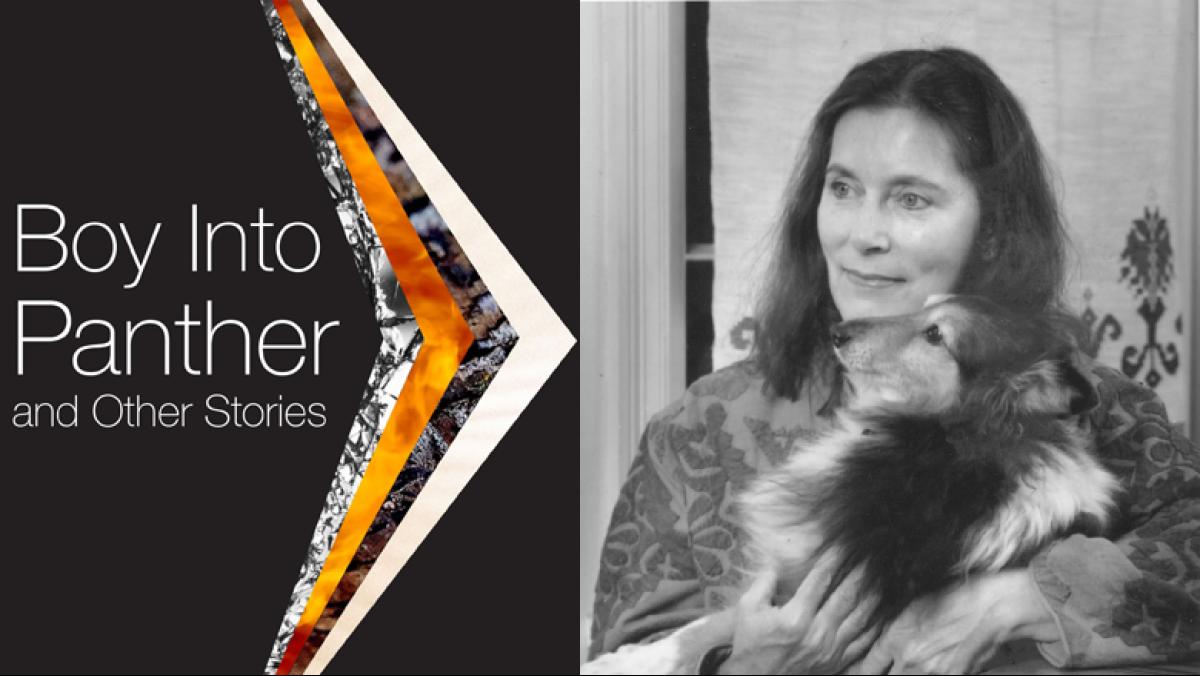 The New York Times critic A.O. Scott, writing in praise of the American short story in a 2009 article, noted how this particular prose form, sometimes maligned as minor or vestigial, could do more than a novel to illuminate the textures of ordinary life and the possibilities of language. Margaret Benbow artfully does just this in her new collection of short stories, Boy into Panther.

Benbow is a Madison-based writer with stories and poems appearing in many magazines and anthologies, including Poetry, Kenyon Review, and Prairie Schooner. Her first full-length poetry book, Stalking Joy, published in 1997, received the Walt McDonald First Book Award.

Benbow had me hooked a few pages into Boy into Panther. She has a wonderful talent for opening lines—“The big garlic-breathing snake of penitents whips its coils up and down the church aisles,” or “Simeon spread the glitter on his woman’s fine face.” And, frankly, any author who can reference a Queen of Sheba cake decorated with bittersweet chocolate leaves on the same page as a blue-veined, soft-reeking cheese is worth reading, in my book.

I would bet Benbow loves fine writing as much as fine dining, as food turns up repeatedly in Boy into Panther. It’s a consolation in the title story, “Boy into Panther,” where Consolata’s tender little sandwiches are “the only ones in the school that were innocent of crusts.” But food is also a vehicle for class, culture, and connection through, for instance, the mortadella and carved ham in Coyle’s Deli (“Joe Szabo and the Gypsy Bride”) or the Thanksgiving turkey “the size of a pony” (“Party Doll”). Food is even the force that drives a few of Benbow’s characters to take revenge.

There’s plenty of settling scores in these fourteen stories of passion, prejudice, struggle, and violence. It’s possible you might not find all the people here likeable—they’re raw, mean, opinionated, troubled, two-timing, scheming, and downright criminal. But they’re also full of brilliance, humor, grit, and heart.

Meet Simeon Prophet, an outsider artist who bears an unsettling resemblance to the late Simon Sparrow, a preacher and mixed-media painter who lived on Madison’s East Side before his death in 2000 (The Smithsonian and Milwaukee Art Museums hold some of his works). His nemesis, Big Johanna, an alcoholic, sometime street-person, hanger-on, demon, and guardian angel, ultimately becomes Simeon’s protector. Both appear in two stories, published originally in 2008 and 2013. In perhaps another Madison reference, there’s Chad, who drinks himself blind at the Kollege Klub. Wandering throughout the story collection is Father Karl Dubroski, do-gooder priest at St. Rita’s, bailing people out, hearing confession, and trying to give last rites.

Taken together, the stories—written between 1985 and 2014—are not just a selection of stand-alone pieces that can be read in short order, but a much broader, almost seamless work that is a representation of nothing less than a community. In Boy into Panther we meet the Americans—straight and gay, white and blue collar, devout and agnostic, native and foreign-born—living among us. Indeed, they are us. 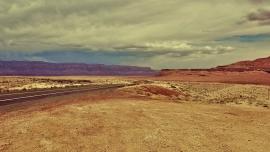