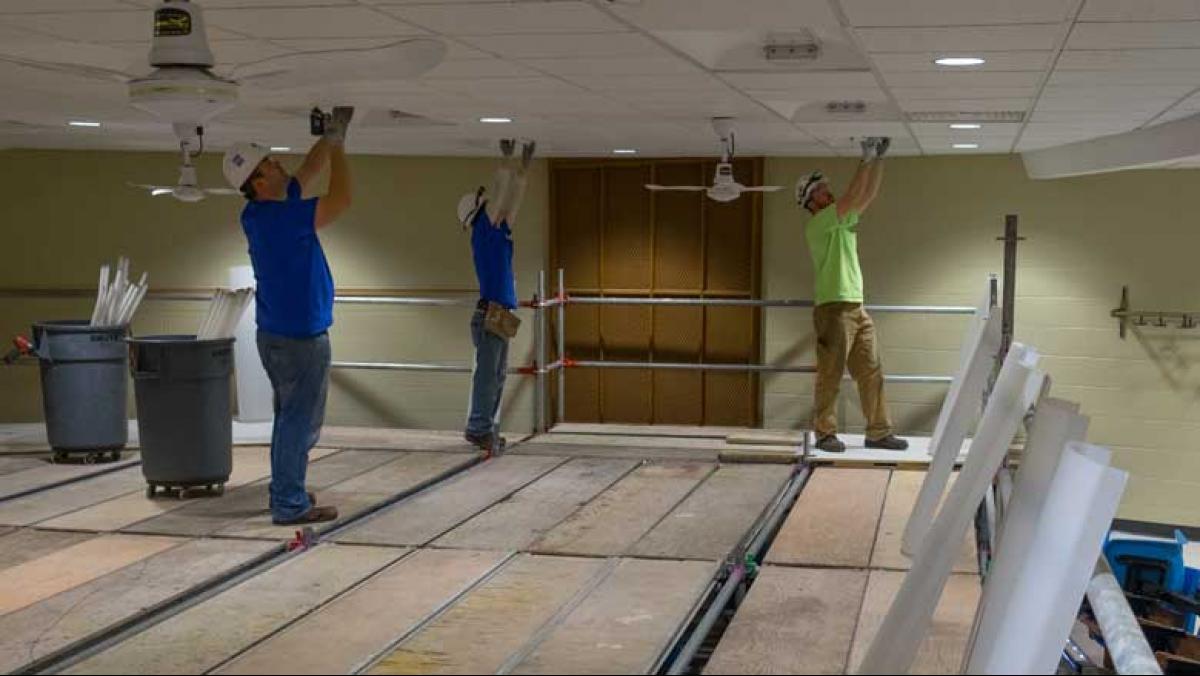 The University of Wisconsin–Stevens Point has achieved a new milestone in sustainability: It is the first university in the state to have 100% of its electricity come from renewable sources.

About thirty colleges and universities in the country are at this point, according to the U.S. Environmental Protection Agency’s Green Power Partnership.

UW–Stevens Point attained the 100% renewable mark through energy conservation, reduced consumption, and the purchase of renewable energy credits through Renewable Choice Energy. These credits represent the environmental benefits associated with generating electricity from renewable energy sources, such as solar, wind, geothermal and biogas.

“By purchasing renewable energy credits, we are taking responsibility for the environmental impact of our electricity use and promoting the development of clean energy sources,” says Shelly Janowski, sustainability program and policy analyst at UW–Stevens Point.

Electricity costs at UW–Stevens Point for the fiscal year ending June 30, 2016, are projected to be about $2 million. The university will pay about $136,400 for the environmental attributes of green electricity.

Numerous energy conservation measures are underway in academic and administrative buildings on campus, part of an overall plan to reduce energy use and minimize energy costs. The resulting energy savings will pay for system and equipment upgrades, including lighting, mechanical, steam trap, and building envelope improvements. The State of Wisconsin and UW System collaborated on several energy conservation projects for state facilities.

These energy conservation measures on campus will result in anticipated annual energy cost savings of $607,000. Nearly two-thirds of the estimated savings—$397,600—will be in reduced electricity consumption. The balance is from reduced water use and steam production.

The university’s climate goal is to be carbon neutral by 2050. UW–Stevens Point has committed to reducing greenhouse gas emissions to a net of zero by then, attaining 25% of the goal each decade. Achieving 100% renewable electricity helps the university surpass the first target date of 2020 and be well on its way to achieving the goals set for 2030, according to Barbier.

“The long-term goal is to reduce our emissions through conservation, efficiency, and using renewable energy sources that do not produce carbon emissions, so we don’t have to rely as much on carbon offsets. For the time being, offsets help meet the carbon reduction goals,” says Barbier. 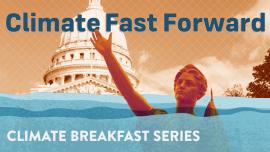 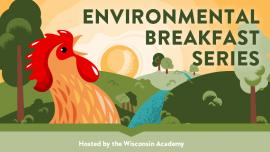 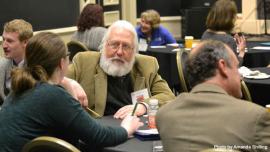 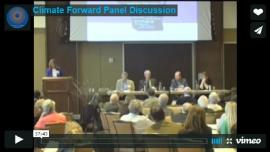