Send for Me, by Lauren Fox | wisconsinacademy.org
Skip to main content

Send for Me, by Lauren Fox 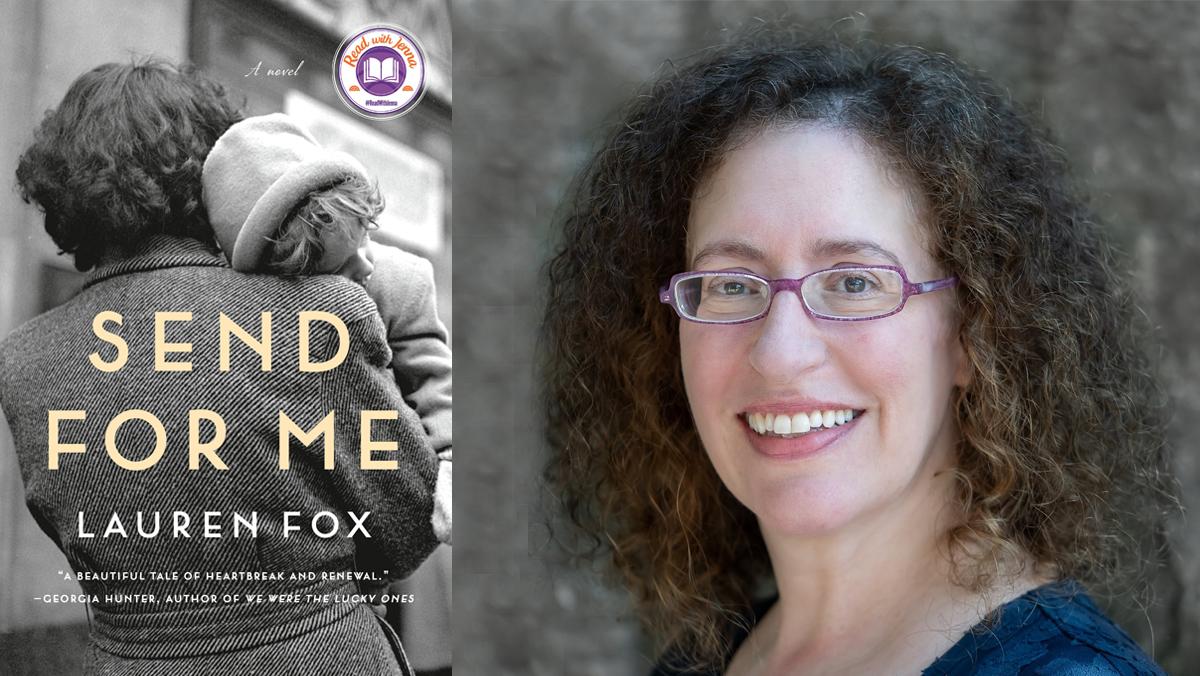 A family’s history, like an old jigsaw puzzle, often has missing pieces, stories forgotten or kept secret. A present generation looks at old black-and-white photos, at miscellaneous mementos, or, sometimes, at a few hand written letters, and tries to piece together lives that have long passed. Such was the case with novelist Lauren Fox, who, during her early twenties, discovered a box of letters written between 1938 and 1941 by her German great-grandmother to her grandmother, who had emigrated to America along with her husband and small child. That small child grew up to be Fox’s mother.

Fox regarded the letters as a gift, a story that she wanted to tell others. But the letters didn’t provide enough information to record her family’s ordeal in Nazi Germany. Filled with longing and regret, the letters seemed to Fox “more like a song, a howl of grief.” Twenty years after their discovery, the letters inspired Fox—author of Days of Awe and Still Life with Husband—to write a historical novel. In Send for Me, Fox tells the story of a woman named Clare who discovers a cache of letters from her great-grandmother Klara to her daughter Annelise, and what Clare learns about her history—and herself—from reading them. The multi-generational story, a fictionalized version of the experience her ancestors may have had, reflects the author’s conviction that children of immigrants are anthropologists of their own families.

Fox provides readers with a vivid depiction of daily life in late 1930s Feldenheim, Germany, and the relationship between bakery owners Klara and Julius and their beloved daughter, Annelise. The core of the novel explores not so much the mass atrocities that Jewish families such as Annelise’s experienced as the Nazis came to power, but, rather, the thousands of little cuts they endured just going about their daily lives, from the confiscation of typewriters to the devastating social rejections by long-time non-Jewish friends, an insidious cultural genocide that begins long before the bricks start coming through windows.

For instance, Annelise’s schoolgirl friend Sophie with whom she had shared not only Christmases but also adolescent confidences and, later, marriage and pregnancy issues, tearfully announces that they can no longer be friends. “It’s not you,” says Sophie, explaining her husband’s belief that “it’s bad for the family,” that Annelise is “not a good influence,” that he “likes you, but it’s in your blood.”

When Annelise makes the painful decision to leave Klara and Julius behind to emigrate to the United States with her husband and toddler daughter Ruth, Fox uses to great effect her great- grandmother’s letters to give insight into the crushing fear and depredation Klara and Julius endure as they wait for word of their passage to the U.S. Floated between chapters, these single sentences—An hour doesn’t pass that I don’t think about you—carry enough emotion to fill pages.

As the story of both young women—Clare and Annelise—unfolds, they each struggle with their identities as well as their relationships. As a new American, Annelise experiences confusion and frustration with language and culture. Clare has similar feelings when her French boyfriend, Matthew, takes her to Paris to meet his young son from an earlier marriage. She tells Matthew that she could never leave her family for a life in France, a declaration that seems to echo Fox’s conviction that the children of immigrants often feel like participant-observers of a culture that never quite belongs to them.