Queen of the Air: A True Story of Love and Tragedy at the Circus, by Dean Jensen | wisconsinacademy.org
Skip to main content

Queen of the Air: A True Story of Love and Tragedy at the Circus, by Dean Jensen 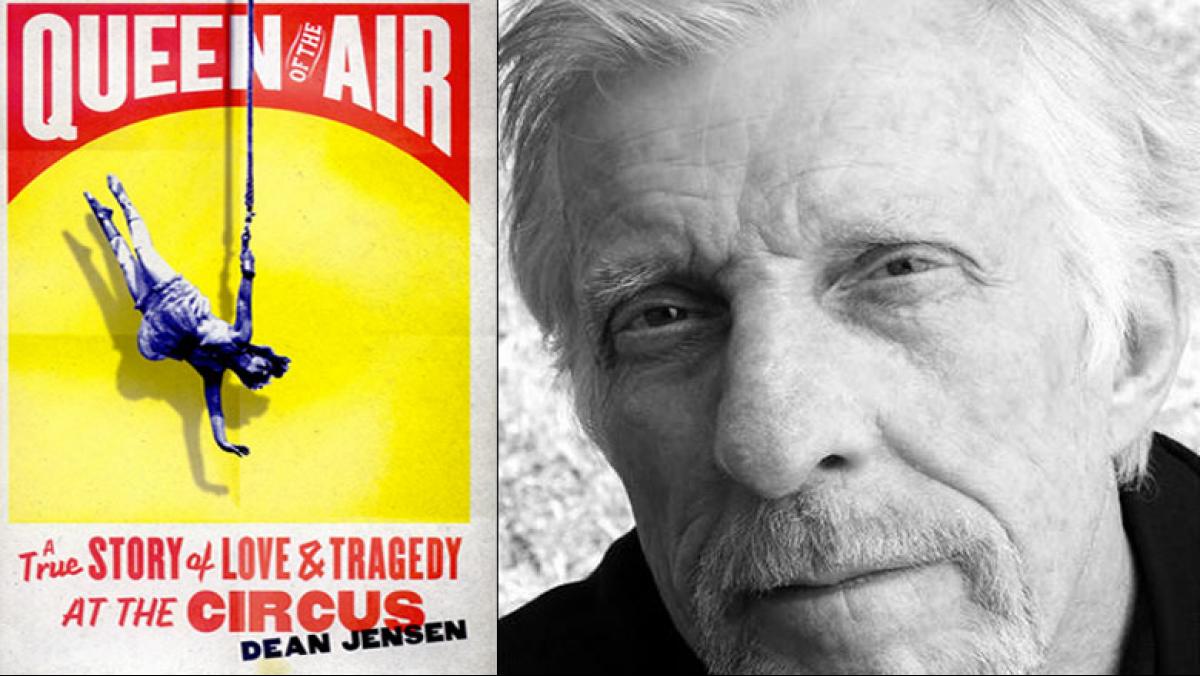 The bar was all of an inch in diameter, but it was the perfect size. You only needed to grab it and hang on. It could hold your weight as you swung hand-over-hand, hung upside down, and performed monkeyshines on the monkey bars.

Many of us will remember doing this when we were young, imagining ourselves as daring acrobats of the Midway. As you’ll see in Dean Jensen’s new book, Queen of the Air: A True Story of Love and Tragedy at the Circus, it’s not the trapeze that will keep you hanging. Rather, it’s the high-flying love affair between real-life circus stars of the 1920s, Alfredo Codona and Leitzel—better known as the Queen of the Air.

At sixteen years old, the relatively minor trapeze artist and soon-to-be heartthrob Alfredo Codona didn’t believe in love. That is, until he met Leitzel, Queen of the Air. She was eighteen, stunningly beautiful, and a “darling with circus audiences everywhere.” Smitten, Codona pursued her with single-mindedness. But the Queen of the Air had her career to think about, and she ended their brief romance.

Leitzel definitely had circus blood in her veins: her father had owned a traveling troupe; her grandmother and aunts were all performers and her mother was a trapeze sensation. Of course, it didn’t take long for Leitzel to upstage Mama.

Alfredo was the long-awaited son of Edward Codona, owner of a traveling circus, and one half of the Flying Codonas. Born in Mexico, Codona spent most of his youth watching his sister, Victoria, receive tutoring on the high wire. It was her prowess that got him to Chicago. It was she who saw his heart break when Leitzel said their romance was over.

Leitzel married, divorced, and married again but always had lovers on the side, powerful men who visited her tent after her performances. Her fame grew, and she made “Mister John” Ringling a lot of money.

On the trapeze, the grown-up Alfredo “had no peers.” His fame, too, was growing and he had his sights set on a feat of acrobatics that everyone said was impossible. He married a fellow troupe member, but he never forgot his first love. And when, eighteen years after their last kiss, Alfredo Codona finds himself working beneath the same roof as his beloved Queen of the Air, the story reminds readers that this seemingly innocent time was not so innocent after all.

For readers who love a good romance filled with drama and peppered with 1920s intrigue, well-researched period settings, and lots of elephants, Queen of the Air is just the ticket. I could barely tear myself away from this book. By conjuring rich settings and exquisitely shaped characters, author Dean Jensen makes Leitzel and Codona’s tale seem more like a novel than a true story.

Jensen, a former arts critic and writer for the Milwaukee Journal Sentinel, explains in his Afterword how he researched this epic tale. Long before you get that far, though, you’ll be treated to hours of stupendous thrills and chills under the Big Top. For anyone who knows that stardust can be tarnished and magic is an illusion, Queen of the Air absolutely soars.

Terri Schlichenmeyer, better known as The Bookworm, has been reading since she was three years old and she never goes anywhere without a book. She lives on a hill in Wisconsin with two dogs and 14,000 books. 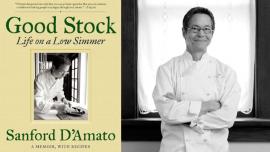