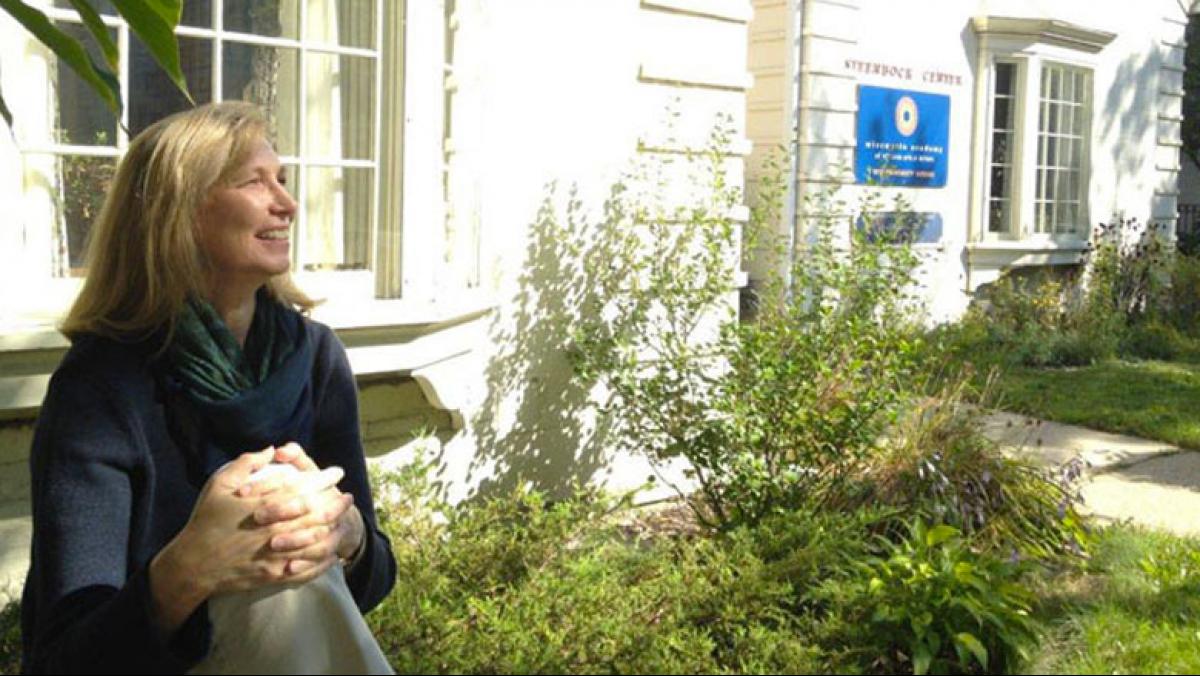 It seems these days that discussions of metrics and measuring success are humming around me like the mosquitoes in my garden. It might be the influence of the time I spend working on grant proposals and program evaluations, or maybe it is all those social media posts I see about “Five Ways to Increase Your Organization’s Impact.” Whatever the case, I just can’t seem to escape the notion that everything I do requires proof of demonstrable progress toward quantifiably positive outcomes.

It’s exhausting. Yet I find it hard to turn off.

In a recent conversation about this year’s cool and soggy June, a friend said, “Well, it sure doesn’t feel like summer!” I was tempted to ask, “What factors would you say define what summer should feel like, and which of these are key indicators of a satisfactory summer?” This was a sign that I clearly need to step away from the keyboard a bit and enjoy the season’s often unquantifiable pleasures. In doing so, I realized my imagination does indeed have many measures of what a summer should feel like.

My mother was from Michigan’s Upper Peninsula, where a favorite description of summer was “three months of poor sledding followed by nine months of winter.” Here in south central Wisconsin, I think of warm days, sunshine, and twilight that lingers well into the evening. My friend and early mentor Lee helped me mark the progression of summer through the fruit varieties captured in canning jars: strawberries, sweet cherries, sour cherries, raspberries, blueberries, and peaches. When the Bartlett pears were on the shelf and the tart apples were ready for sauce, you knew the season was over. Even the bounty and quality of local fruit can be a metric, as in, “The raspberries are phenomenal this year!”

Sandy toes and damp towels are just two metrics that mark the months we spend in and around our favorite lakes, rivers, beaches, and oceans—take your pick. While my highest rating goes to clear-water lakes punctuated with shoreline white pines and loon-song at dusk, a backyard sprinkler or community splash pad can make the grade on a really hot day.

Summer can perhaps be measured best by the things we do outside that would be ridiculous to do during much of the rest of the year: eating (all hail the picnic in its many forms) as well as enjoying music, theater, and looking at art for three hours under intense sun while consuming food that may or may not be on a stick. Summer should include local sweet corn fairs and fests, and maybe dancing in the streets followed by cherry pie à la mode. There should be the smack of a baseball encountering a bat and the slap of a screen door hitting its frame, as well as gentler noises like the distant drone of a lawn mower or the sound of birdsong after a thunderstorm.

It’s not all fun and birdsong, however. Summer is also peak season for road construction, killer tornados, insects that bite, sunburn, and days of heat-index misery. It can be a time of very hard work, too, for the harvesters who gather by hand, the road construction workers laying hot asphalt, and the dairy cows unable to find a shady spot to rest. (I thank you all for your labors.)

And yet we wouldn’t trade our summers for anything. Sure, we are likely to complain about the heat and humidity and bugs, but we also know that winter is never too far away. As Shakespeare noted long ago: Summer’s lease hath all too short a date.

So, whatever makes this season “summer” by your measures, take the time to savor its pleasures and enjoy. 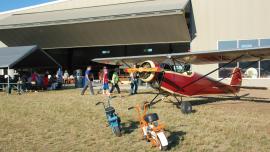