For Everything, A Place | wisconsinacademy.org
Skip to main content

For Everything, A Place 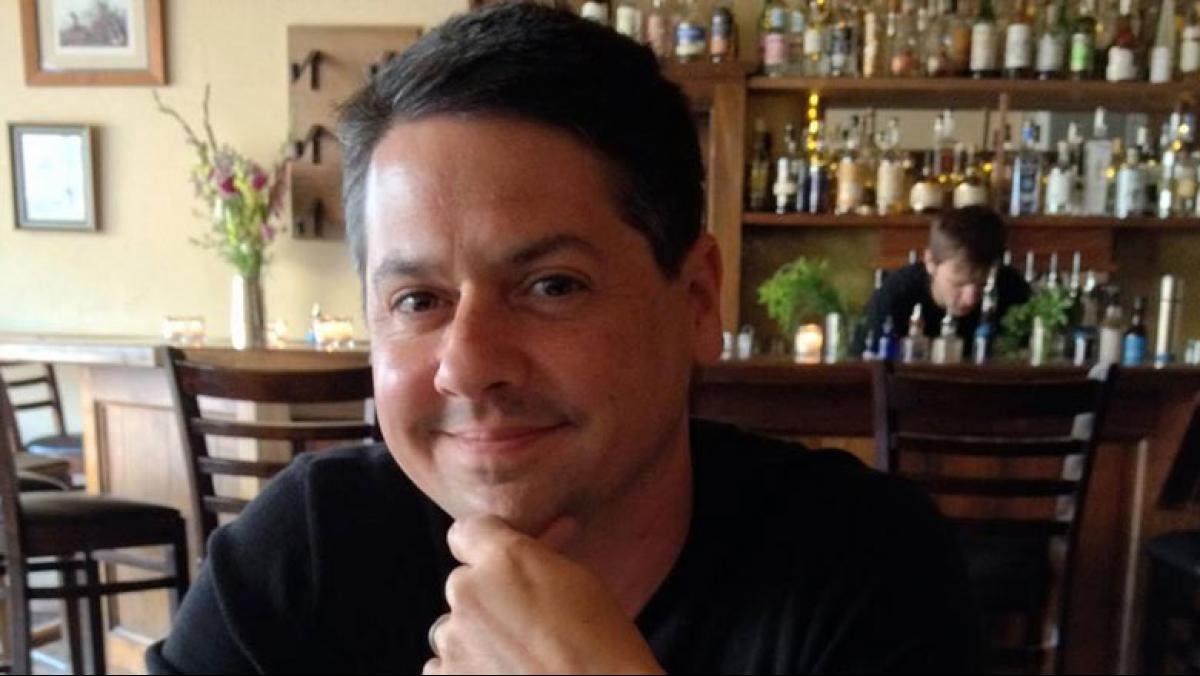 For Everything, A Place

As my wife and I frantically attempted to stanch the flow of water that spread over our laundry room with towels and a wheezing Shop Vac, that old, familiar phrase about "the joys of home ownership" echoed in my head. The laundry room in our new—it was built in 1963, but it's new to us—home in Monona had turned into a kiddie pool due to my careless placement of a few rags in the drain sink.

We captured most of the water before it penetrated the subfloor, but at least a few gallons ran through a gap near the furnace vent and into the basement. I went downstairs to investigate the damage. There was a damp patch on the lime green-painted cinder block wall near the ceiling where I could see the water had run down from upstairs. I followed the dampness down the wall and behind some wooden shelves. A dwindling rivulet ran from under the shelves and across the pitched floor to a small drain. Whew. Looks like I dodged a bullet.

I didn't want the wooden shelves to get wet, though, so I tried to pull them away from the damp wall. Nope. They were far too heavy to move. So, I began the laborious process of removing the contents of the shelves. I immediately saw why they wouldn't budge: one bottom shelf contained no less than twelve half-full cans of paint (one lime green, which I can only assume is for the basement), colors drooling down their sides. Various tubes of compounds and adhesives, now cracked and dry in their containers, lined the back of another shelf; on the shelf above, neat rows of baby-food jars containing various types of screws, washers, nuts, and bolts.

Here was a handsaw; worn and slightly rusty, but perhaps usable in conjunction with the rickety miter box that rested on top of it. Other items found in a Florsheim shoe box: plastic baggie with assorted fuses, aluminum stereo volume knob, a very small length of pull-chain, analog TV antenna switcher, used spark plugs, spare rubber tips for an unknown implement. What were these people thinking, leaving all this stuff here? Pushing the now-empty shelves away from the damp wall I thought, Great, now I have to get rid of all this junk. There goes the weekend.

As I trudged up the stairs, I yelled an "all clear" to my wife. Our first almost-crisis in the new home of only two months, and we had averted disaster. At dinner I told her about all the junk in the basement. She sighed over the rice pilaf. "Well," she said, "maybe you can use some of it for something?" I was dubious. What's more, I found myself kind of angry that the previous owners. They left us to deal with all this stuff they didn't want.

Only later that night did it occur to me that perhaps the previous owners thought they were doing us a favor by leaving behind these items. We, as the new owners of the house, might find ourselves in a predicament where we might need their accumulated knowledge, their experience with this house, their stuff to help us in some way. It got me thinking about the shared experience of home ownership, and of home repair in particular.

I recalled a recent article I had read in Peninsula Pulse that describes a Dutch group called Platform 21. In response to the current economic crisis and what they feel is a culture of consumerism run amok, Platform 21 issued a Repair Manifesto "in hopes of urging consumers to leave behind the throw-away culture and get back to fixing things." The Pulse article went on to outline the ten points of the Repair Manifesto, all of which seem sensible, but it was point number four that came to mind: "Every time we repair something, we add to its potential, its history, its soul, and its inherent beauty." The previous owners of my home had bequeathed to my wife and me the tools—quite literally—to do these things. They had given us a gift, and I was wrong to be angry with them.

That weekend I went downstairs and set to work sorting out their gift. I went through all the wooden shelves and shoe boxes, keeping the things I might someday need in a makeshift work station I made from some old cabinets (another gift). At my new basement work station, I mounted an AM/FM radio they had left in the kitchen. On the work station backboard I hung up my tools next to the ones I found on the shelves; their PVC pipe cutter, Exacto knife, and wire stripper hung next to my hammer, vice grips, and adjustable wrench. I stacked cans of varnish and still-soft wood putty on the bottom shelf of the cabinet. On the top shelf, I arranged neat rows of baby food jars to keep their contents safe and sound for future use—and perhaps the future owners of this home.

It's serendipitous that these events in my life occurred just as the Wisconsin Academy enters its 140th year, providing a reminder that my commitment to Academy is built upon the commitments of those who have come before me. I will do my best to sustain the efforts they have put forth, and, perhaps, make some improvements of my own. 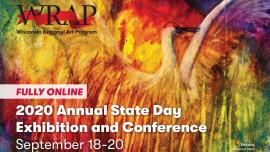 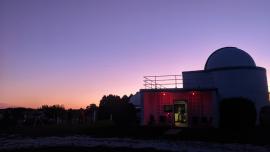 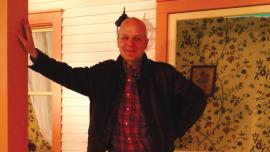 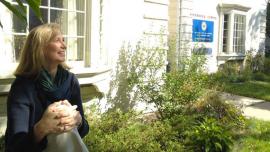 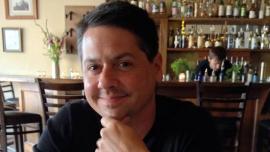